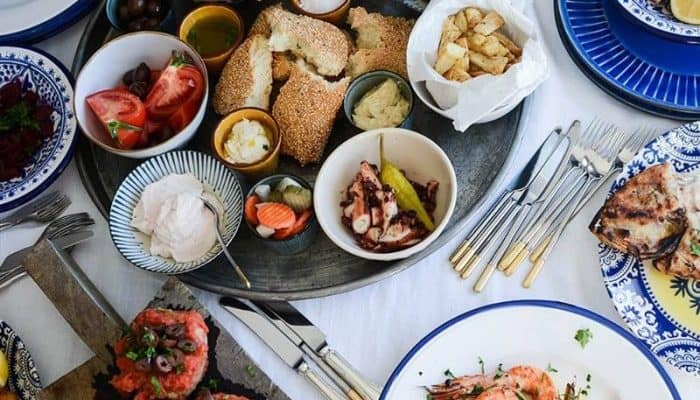 Greek Orthodox Christians celebrate Clean Monday on the first day of Great Lent which is a movable feast, falling on the 7th Monday before Πάσχα (Easter Sunday).

Clean Monday also brings preceding Carnival celebrations to an end, inviting everyone to leave behind the ‘sinful’ attitudes associated with Carnival festivities and non-fasting foods, which were largely consumed during the three weeks of the Carnival. Liturgically, Clean Monday, and thus Lent itself, begins on the previous Sunday night, at a special service, in which all present will ask for forgiveness from one another and, in this way, the faithful begin the Great Lent with a clean conscience, forgiveness and renewed Christian love.

The feast, which is a public holiday in Greece, is celebrated with outdoor excursions the consumption of fasting food, as well as the custom of building and flying kites. 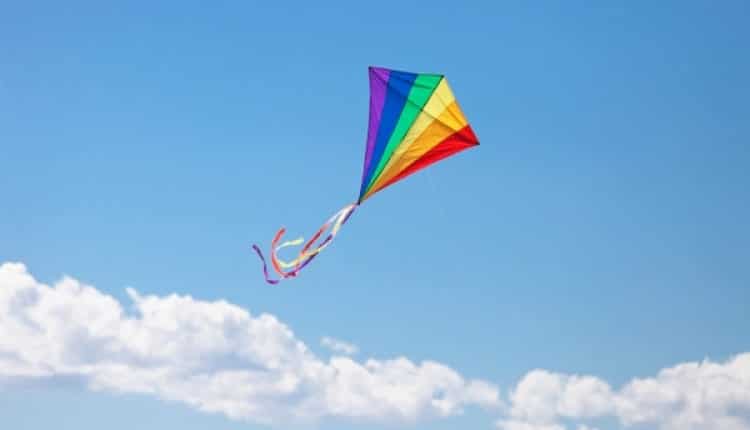 Orthodox Christians traditionally abstain from eating meat, eggs and dairy products throughout Lent, with fish being eaten only on major feast days. The consumption of shellfish though, is permitted by the Greek Orthodox Church, thus creating the tradition of eating delicious dishes based on seafood, like octopus, shrimp and mussels.

A traditional dip made of the salted and cured roe from carp or cod, mixed with olive oil, lemon juice and bread crumbs, is called taramosalata and is also part of the products consumed on Clean Monday. Instead of bread, tradition calls for Lagana, a special kind of unleavened flatbread, which is traditionally baked only on that day. Baked giant beans, grape-leaf wrapped with rice called dolmas, and various seasonal salads complete the Clean Monday feast, along with some Greek wine, tsipouro or ouzo. As for dessert, tradition calls for halva, made with a sesame paste called tahini, and sugar, often combined with nuts, chocolate or fruits and made into a rectangular or cylindrical shape.

Visit us at 405 Donlands Ave where you can find many Lenten foods available like taramosalata, hummus, pickled octopus and by following the link below you can see all the Lenten grocery items available with shipping in Canada and US.