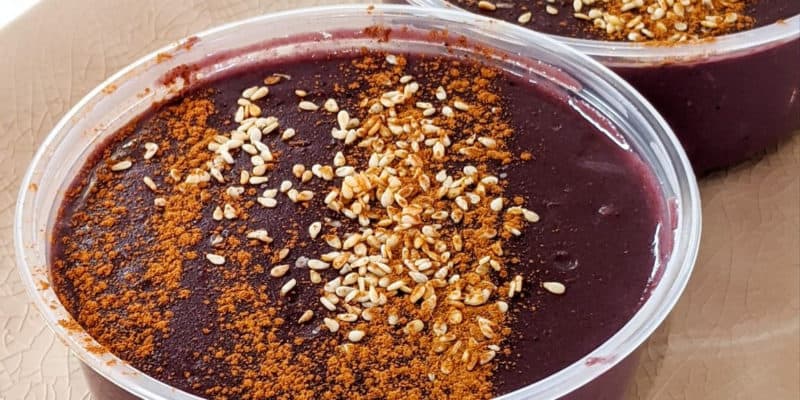 The Greek Grape Pudding (μουσταλευριά) has been the most popular dessert of the fall season.Moustalevria in Greek, from “moustos” = grape must and “alevri” = flour or Palouzes in the Cypriot dialect. 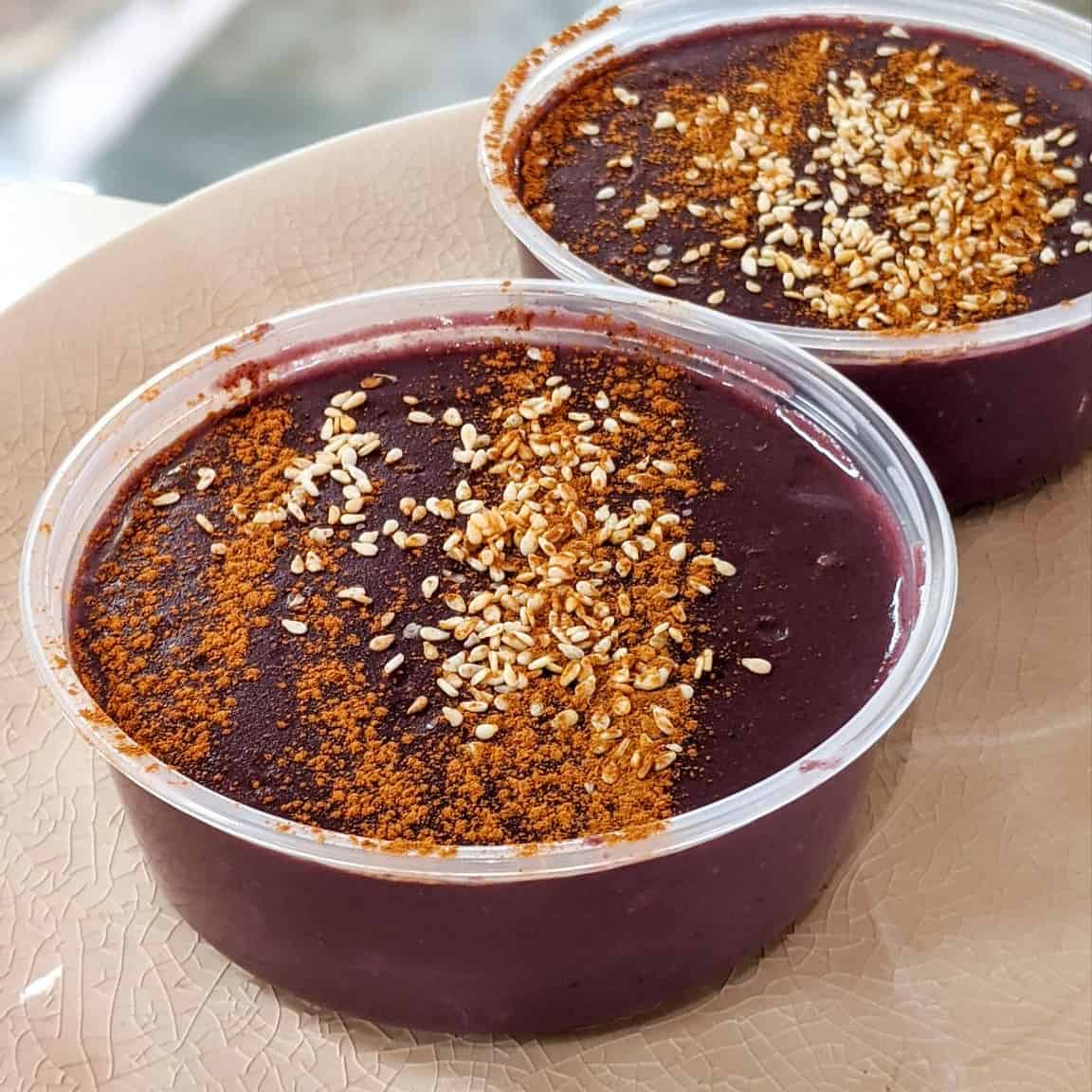 It’s made during the Grape harvesting season. Moustalevria is made of Grape Must, which is the juice from pressed grapes before fermentation and is often used as a sweetener in traditional desserts. The grape must is mixed with flour and boiled until thick. It also includes walnuts and topped with cinnamon and sesame seeds.